My second attempt at using polymer clay was the above Christmas ornament.  (My first attempt was a head I made out of Sculpey in art school.)  My first craft show had been in September 2015, I had another one coming up in November and I wanted something cheaper to sell.

So I bought a how-to book, some white Kato, a pasta machine and a cheap toaster oven to put in the garage.  I thought, “I’ll just whip these out. How hard could it be?”  So naive I was.

I transferred one of one of my illustrations, cut out the clay, put it directly onto a metal baking sheet and into the oven.  No aluminum foil tenting. I didn’t think I needed to buy a thermometer to test the oven temperature.

My ornament was a warped, blistered, cracked, ugly mess.  The back of it was maybe worse. (See photo below.)  Plus, it was about 5″ wide.  I don’t know why I made it so big. 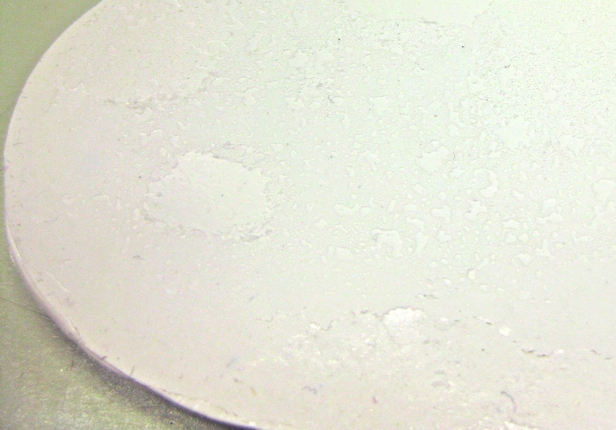 I decided my cheap toaster oven probably had spikes in temperature.  I read the reviews on Amazon and bought a Breville oven and an oven thermometer.  I like both.  The oven has quartz healing elements and it gradually warms up (no spikes in temperature).  It also has a large baking space. I can set the time and temperature I want and it remembers. Unless I’m baking a lot, I put clay in a cold oven and wait until it’s cool to remove it.

The only thing I don’t like about this oven is that the dial has only 10˚ increments for lower temperatures.

Below is my Christmas ornament attempt #2. This one isn’t as big and I remembered to cut the hole for the string before baking. I was happier with this, even though it still bubbled and warped slightly. I tried to flatten it after it was cool and it cracked. 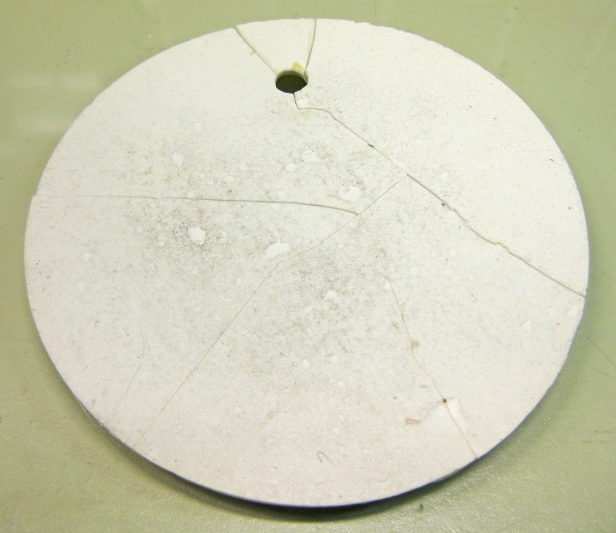 What I learned from this:

2 thoughts on “The Christmas Ornament Disaster”